The new beginning of “Green technology” in the space industry 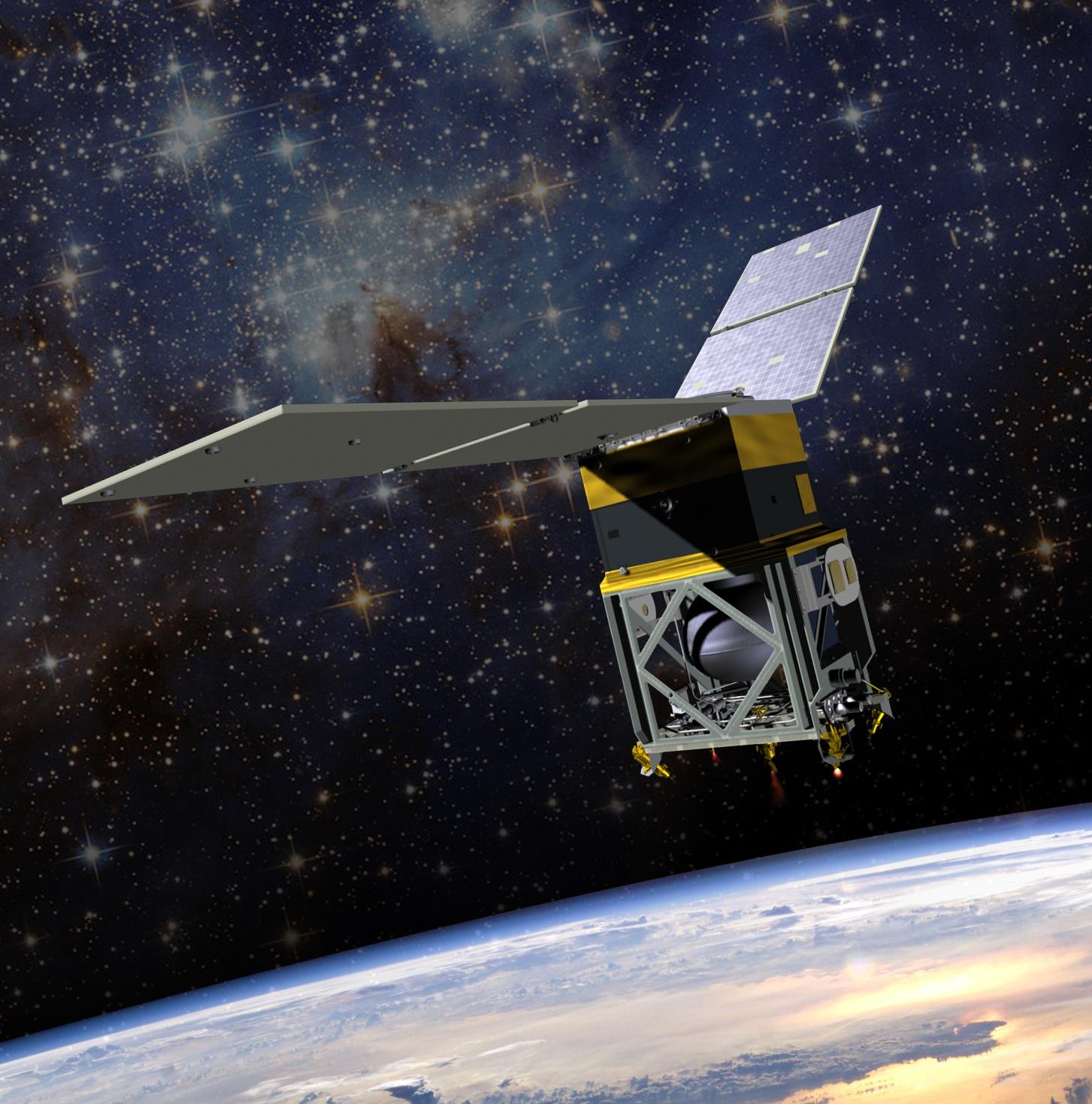 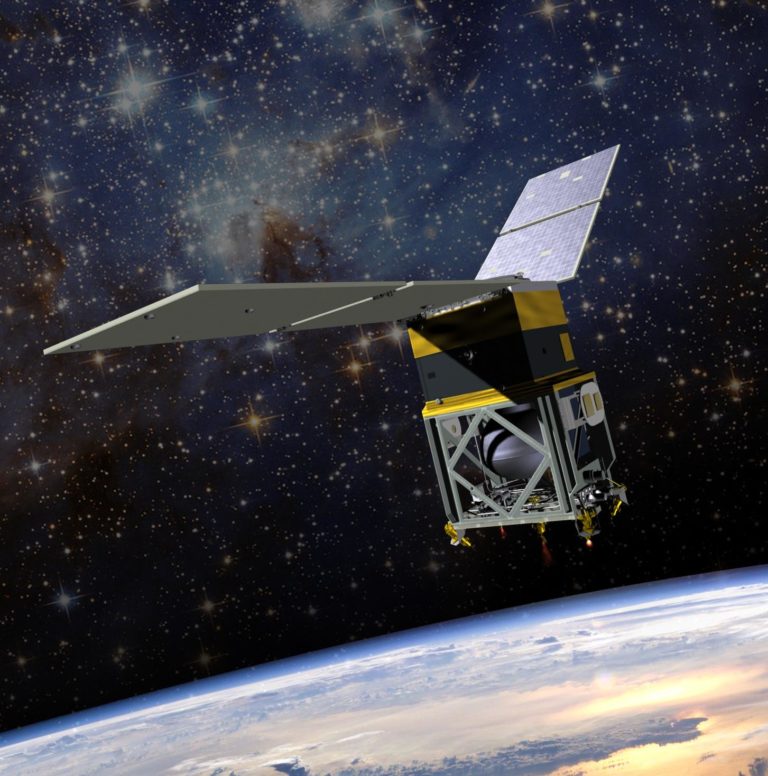 He also confirms all the propulsion stages may adopt green propulsion in the upcoming project.

The principal space organisations like NASA, ESA, ISRO are coming up with the idea of using ‘Cleaner technology’ by employing green fuel. NASA’s Green Propellant Infusion Mission (GPIM) was a similar technology demonstrator project intended to test the less toxic and high-efficiency greener ‘hydroxylammonium nitrate’ (HAN) monopropellant, making the desired alternative to hydrazine, at present used commonly in the space industry. The added advantages include longer mission durations, additional manoeuvrability, increased payload space and simplified launch processing. The demonstration mission of 13 months ended in October 2020. While in orbit, GPIM examined the propellant and propulsion system consisting of thrusters, tanks, and valves, by performing a designed sequence of orbital manoeuvres. Attitude control manoeuvres, which is the process of maintaining stable control of a satellite, and orbit lowering demonstrated the propellant’s pre-mission anticipated performance, showing a 50% rise in gas mileage for the spacecraft compared to hydrazine. GPIM’s successful validation of the propellant paved the way for NASA’s acceptance of fuel in new missions. The next NASA mission to use this green fuel will be Lunar Flashlight, scheduled for 2021.

While the different established firms concentrate on achieving greater heights in the space industry, it is also essential to keep up the environmental values by adopting green technologies as described in this article. Research opportunities are always open to budding space minds to come up with more economical and eco-friendly technologies.