60 years ago: Yuri Gagarin, the first man to fly in space 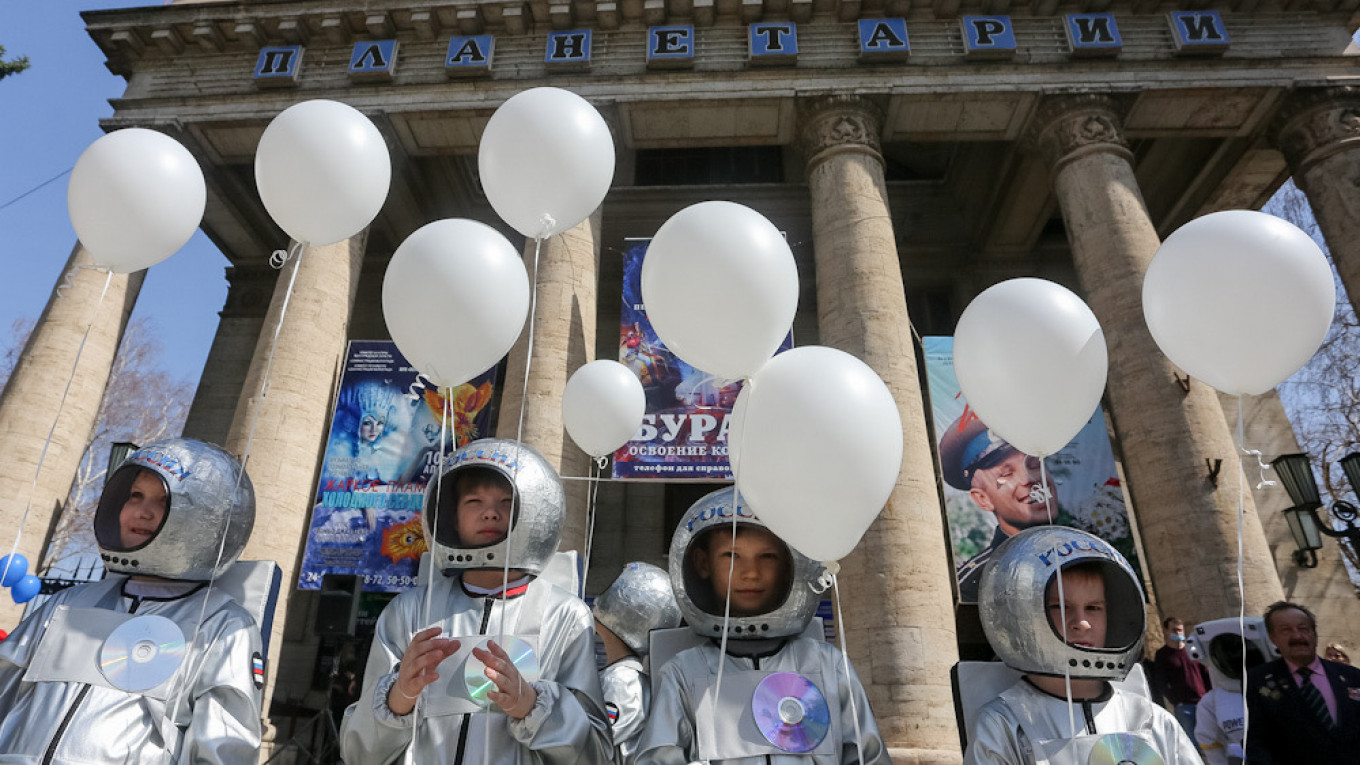 Yuri Alekseyevich Gagarin was a Soviet pilot and cosmonaut who became the first human to journey into outer space. His 108-minute mission Vostok 1, on 12th April 1961, completed one orbit of Earth that marked a historic achievement for the then Soviet Union.

Sixty years later, his achievement, which remains a source of national pride, is still celebrated by Russians of all ages and walks of life.

Today, Russia celebrated the 60th anniversary of this legendary flight that made Yuri Gagarin, the first man in space, worthy of having received a title like ‘Hero of the Soviet Union’, his nation’s highest honor. 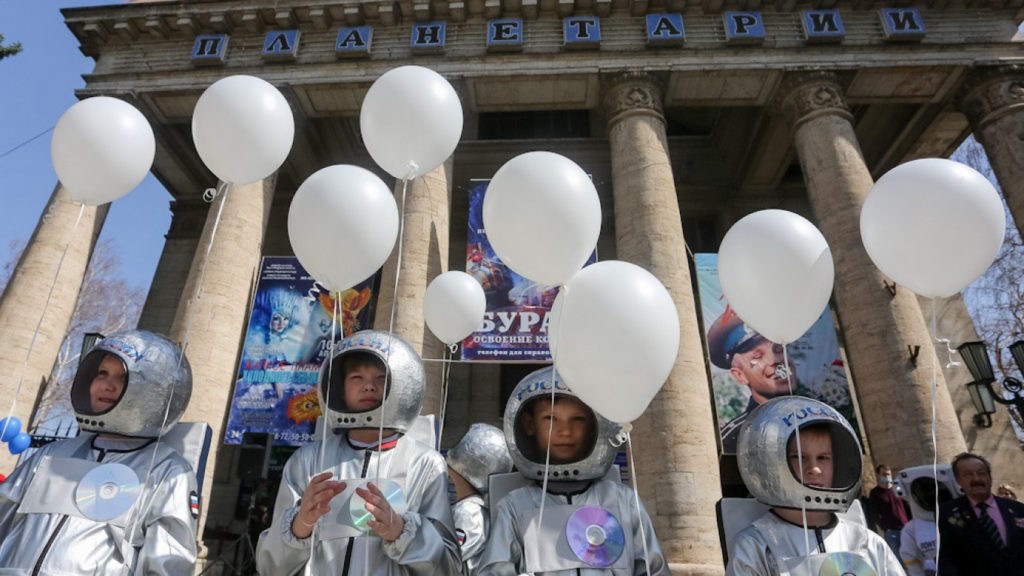 The flight was limited to a single orbit, Gagarin was supposed to parachute out of the capsule on return because a soft-landing system was not ready yet. It suffered issues like – a break in data transmission, glitches involving antennae, a retrograde rocket, and the separation of modules.

However, the flight went off safely, Gagarin parachuted onto a field near the Volga River about 720 km southeast of Moscow. On April 14, he was flown to Moscow, where he was greeted by Soviet leader Nikita Khrushchev and driven into town on a highway lined with cheering Russians. He became a poster boy for the communist world and is still a national idol 53 years after his death in a jet training accident.

Sixty years on, he remains a symbol of bravery, success, and pride in Russia. There are statues of Gagarin across Russia including in a field near the Volga River where he landed after his historic flight. A theme park was set up there to mark the 60th anniversary of his flight. Over the years his memory has been commercialized in Russia, through souvenirs, TV shows and statues.

PrevPreviousEver wondered about celebrating your next Easter holidays on Mars?
NextOur Journey to the Red Planet: Will it be a reality soon?Next