Our Journey to the Red Planet: Will it be a reality soon? 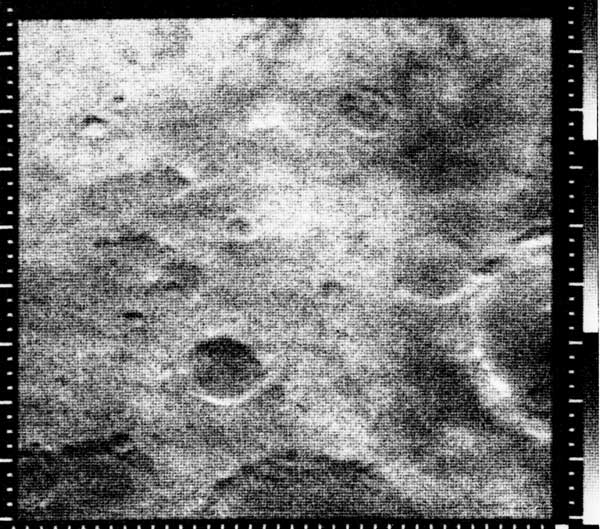 The end of the last decade marks the 70th year of human endeavors for Mars travels, where USSR’s MARSNK1 being the pioneer mission. We are driven by the littleness of our home and the manifested curiosity of grasping the although-a-probabilistic fact that life exists other than Earth. Similarly, understanding a planet’s evolution, the links to the creation and future of humanity are some of the questionings that have pushed us to search for different realms that can sustain life.

In this article, you can find the most important events regarding Mars missions of the past years, sorted by decade.

The USSR version of Mars missions kicked off in October 1960; both of the first two Marsnik missions resulted in launch failures. Mars 2 and Mars 3 were the first to contact the red planet, but the transmission of the signals lasted only 20 seconds after the first soft landing. Significant improvements came up until USSR’s Mars 6 and Mars 7 missions, carried out almost more than a decade later, in August 1973. Mars 6 was a relative success; the lander failed due to a fast impact. Mars 7 also achieved the orbit and the optimal conditions, but the lander missed the planet. In 1965 the US-based mission “Mariner 4” took the first photos of the Martian surface, the first-ever pictures of another world taken from deep space.

Spectators, scientists, and other space enthusiasts got to see the red planet for the first time, which did not consist of any canals, no water, no Martian lifeform, but it was merely a Moon-like cratered world. Following the success of Mariner 4, which returned 21 photographs, another flyby mission, Mariner 6, launched in February 1969, returned 75 photos. The following missions were also a success, and Mariner 9 turned out to be a breakthrough. On November 14, 1971, Mariner 9 became the first spacecraft to orbit a planet when it entered the orbit of Mars. It also discovered major features like volcanoes, canyons, weather, and ice clouds. One canyon, 2,500 miles (4,000 km) long, was named Valles Marineris to honor the pioneering spacecraft. In nearly a year of orbiting, Mariner 9 captured more than 7,000 photos of Mars and covered almost 80 percent of its surface.

Another series of the most successful missions to Mars was NASA’s Viking mission in 1975, making Viking 1 the first American spacecraft to land on the surface of Mars. A total of two missions were carried out, and both proved to be very successful at the time. The Viking missions’ task was to transmit photos of Mars’ surface and analysis of soil samples. With their finding, scientists discovered that Mars has different types of rocks, potentially from other points of origin and that the red planet has seasons and calm winds at night.

STEPPING into the FUTURE

We are now living in a revolutionary period when different nations also joined the race towards Mars. The Mars Pathfinder, the second of NASA’s low-cost planetary Discovery missions, was one of the most successful missions to study the presence of water on the surface and enable the test to reduce space exploration costs in the future.

European Space Agency’s mission, Beagle 2, which lifted off in 2003, was one of the first missions by ESA and was a total success. It fulfilled its prime mission in 2005 and carried on extended missions.

Mars Exploration missions that started in the early years of the 21st century had the prime tasks to look for signs of past water activity on Mars and found extensive evidence over many years. The rovers Spirit and Opportunity gathered ample evidence of water on the surface. Phoenix Mars Lander, launched by NASA in 2007, dug through Martian soil to confirm water ice beneath the surface. MRO (Mars Reconnaissance Orbiter) launched in 2005 and reached Mars a year later; It is expected to operate till the late 2020s. MRO found a lot of success on September 28, 2015, when NASA scientists announced that the spectra taken by the orbiter showed liquid water flowing on the planet’s surface. It was thought that the water was uninhabitable, but questions remained about its source.

Later on, missions like InSight (2018) and Curiosity (2012) and the most recent one, Perseverance (2021), have the goals of carrying out deep exploration of the Martian environment. They will try to identify evidence of microbial life, collect rock and soil samples to store on the Martian surface, and test oxygen production from the Martian atmosphere to prepare for future crewed missions.

The advances and the current progress in this domain make it evident that we are on the right path, and there will be a massive shift towards the space industry and especially Mars traveling. Reaching the red planet is not something that sounds like a dream or fiction anymore. We might not pinpoint the existence of lifeform on Mars, but these efforts and scientific advances proclaim our curiosity and capability as humans. The world is drastically going to change for our next generation.