Soon, we may have another member, Planet 9, joining our solar club! 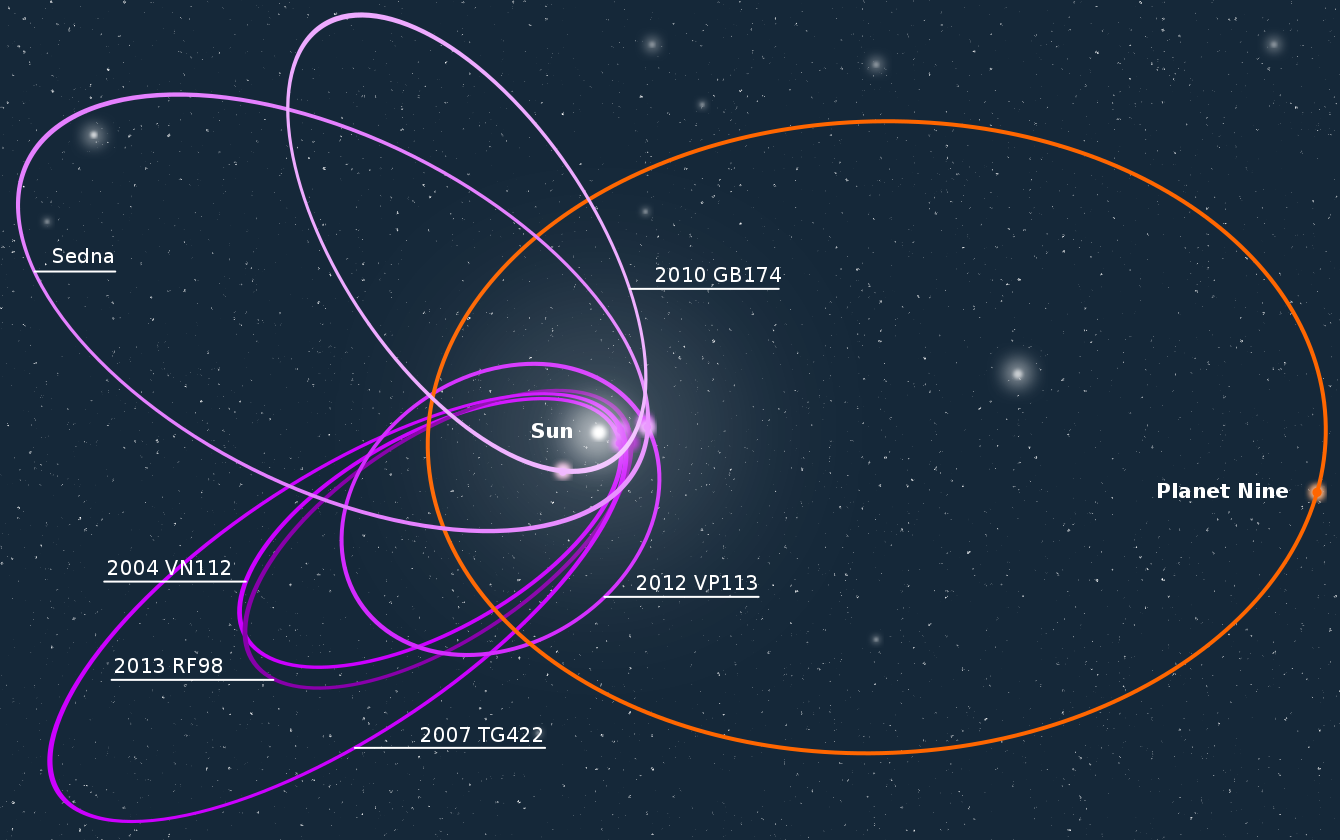 As we all know – in August 2006, the back-then so-called planet “Pluto” was downgraded to being just a ‘dwarf planet’ and it was no longer considered to be a planet as it did not meet the three criteria that the International Astronomical Union (IAU) uses to define a full-sized planet. The three criteria are the following:

Pluto meets only two of these criteria, losing out on the third. In all the billions of years it has lived there, it has not managed to clear its neighbourhood. You may wonder what that means, “not clearing its neighbouring region of other objects?”. This means that the planet has become gravitationally dominant; there are no other bodies of comparable size other than its own satellites or those otherwise under its gravitational influence, in its vicinity in space. So, any large body that does not meet these criteria is now classed as a “dwarf planet,” and that includes Pluto, which shares its orbital neighbourhood with Kuiper belt objects such as the plutinos.

It was the Astronomer ‘Michael Brown’ who led the campaign that controversially demoted Pluto in 2006 from the ninth planet of our solar system into just one of its many dwarf planets.

Now, a study published in August by Brown and his colleague at Caltech, astrophysicist Konstantin Batygin, re-examines the evidence for a proposal they first suggested in 2016: the hypothetical Planet Nine could explain anomalies seen by astronomers in the outer solar system, especially the unusual clustering of icy asteroids and cometary cores called Kuiper belt objects.

Despite years of looking, Planet Nine has never been seen. Because of it, some astronomers say that it doesn’t exist and the clustering of objects observed by Brown and Batygin is the result of observation bias, since fewer than a dozen objects have been seen, their clustering might be a statistical fluke that wouldn’t be seen among the hundreds thought to exist.

However, in their latest studies, Brown and Batygin have added several recent observations of objects, and they’ve calculated that the clustering is almost certainly real — in fact, they found there is only a 0.4 percent chance that it’s a fluke. That would suggest Planet Nine is almost certainly there, and the new study includes a “treasure map” of its supposed orbit that tells astronomers the best places in the sky to look for it.

Brown is working with data from several astronomical surveys, hoping to catch the first glimpse of Planet Nine. If that search is not successful, he hopes it might be seen in survey data from a new large telescope at the Vera Rubin Observatory in the mountains of northern Chile, which is scheduled to start full operations in 2023.

An interesting aspect of the new study is that the orbit of Planet Nine is closer to the sun than what the 2016 study proposed, with an elongated orbit only about 380 times the distance between Earth and the sun at its closest, instead of more than 400 times that distance. The closer orbit would make Planet Nine much brighter and much easier to see, Brown said, although their recalculations suggest it’s also a bit smaller — about six times the mass of Earth, instead of up to 20 times as big.

If Planet Nine does exist, it’s probably a very cold gas giant like Neptune, rather than a rocky planet like Earth. It would be smaller, however: Neptune is more than 17 times the mass of Earth. But roughly six to 10 times Earth’s mass is the most common size of gas giants seen by astronomers elsewhere in our galaxy, although there are none — so far — in our solar system, as per the studies by Brown.

As Brown and his colleagues renew their search for Planet Nine with a better idea of where to look, some other astronomers remain sceptical that it even exists. Physicist Kevin Napier, a graduate student at the University of Michigan, led a study published earlier this year that suggested the clustering of objects in the Kuiper belt was a statistical illusion. He also said that the extremely small number of orbits of objects used as evidence for the existence of Planet Nine is unconvincing. That means the existence of Planet Nine can only be conjectured until more observations of the outer solar system are made.

To conclude, Napier said – ‘Maybe we will discover a new planet lurking in the darkness, or maybe our discoveries will cause any evidence for clustering to disappear altogether. Until then, we will keep searching the sky for new and interesting rocks, and by doing so pull our understanding of our solar system into clearer focus.’

Space lovers! If you are excited to learn more about this, don’t miss going through the following findings; 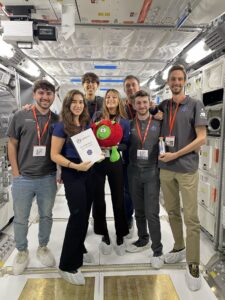